Cambodia prides a line of superb bands that are now also compiling international tour offers to Europe, the USA and Australia.

The French German Dub Addiction has made giant steps forward in recent times whilst the Cambodian Space Project has just completed a spectacular world tour.

Both bands can be seen often in Phnom Penh but also other International artists have played at Equinox or Mao's.

Highly impressive are also the Kampot Playboys as shown by their collaboration with Conrad Keely from the US top Band "And you will know us by the Trail of Dead" who had played at Sharkys in November 2012. 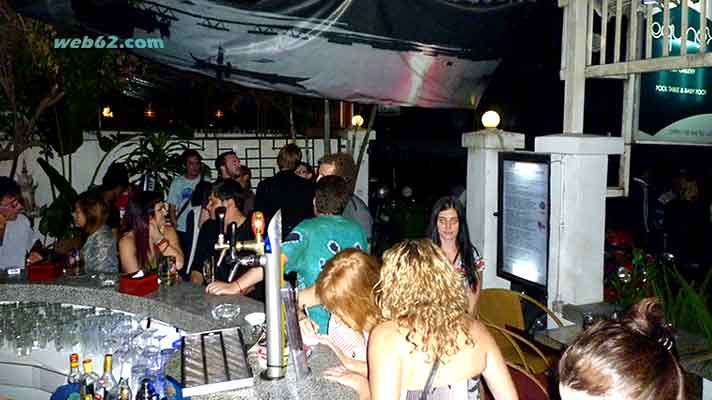 The Equinox is located alongside several other venues very close to the Independence Monument and it features frequent live music, a nice rooftop terrace, a kitchen and several bars. 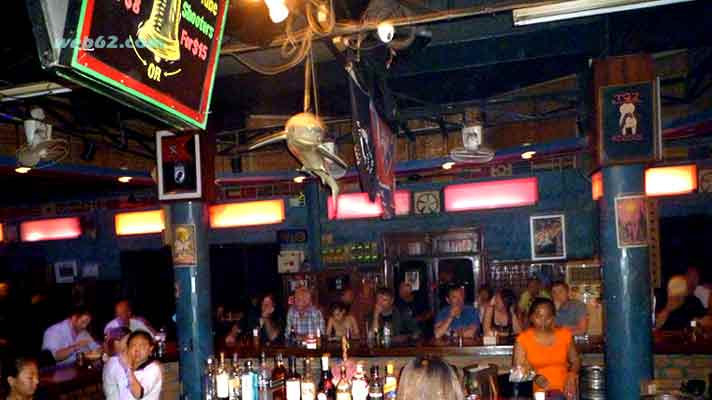 And you will know us by the Trail of Dead from Austin, Texas or the Kampot Playboys.
Video